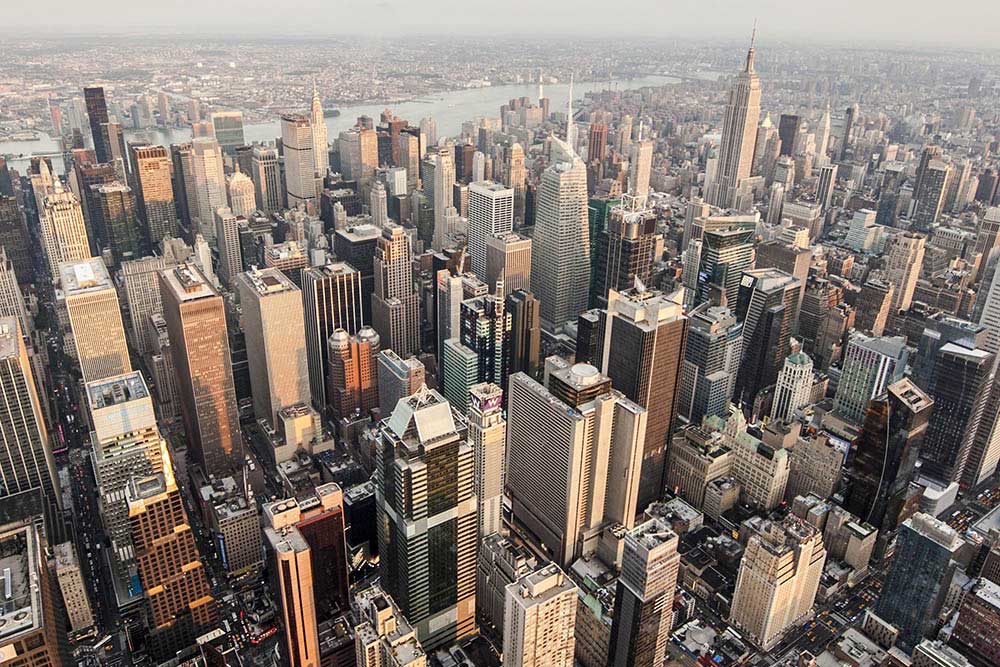 Crowdsolving combines research, education, design, and implementation to solve real-world problems. We do this by empowering a global community of business professionals, providing them with a venue to participate in projects that will have a global impact. 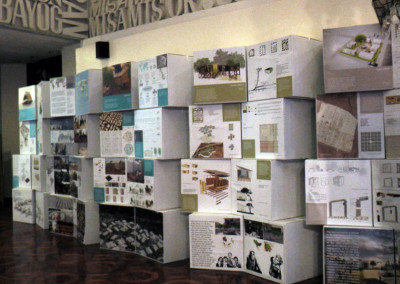 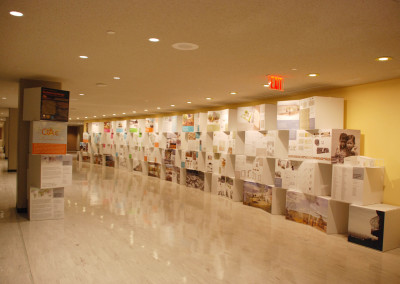 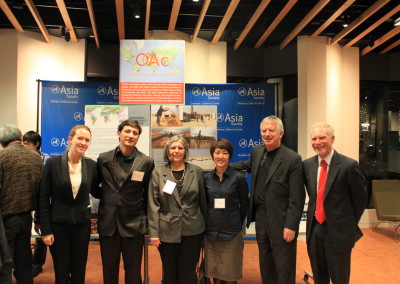 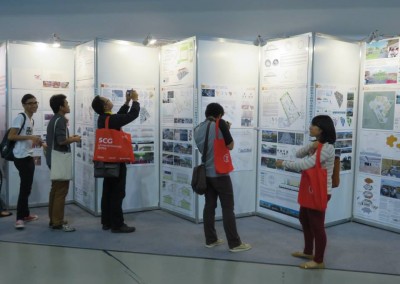 Architects, engineers and other professionals must take action in the development of the global emergency response to the natural or man-made disasters that are increasingly occurring in different part of the world. In times of crisis, the whole world should act to help war refugees and environmental migrants with the recovery efforts. Designers have the opportunity to propose solutions that can minimize the suffering and prevent the deaths of thousands of people.

Wars have devastating effect on people’s lives. By designing refugee camps, we will provide an alternative for the people who lost their homes and had to escape, leaving everything behind. The design of a refugee camp must minimize the already made psychological damage to the refugees by creating a welcoming environment and a new temporary home.

Natural disasters are happening more often due to climate change. We can’t do much to stop them, but as architects and engineers, we can offer a temporary solution by designing transitional shelters for the recovery period. The 2010 earthquake in Haiti, the 2012 hurricane Sandy in the USA, the 2013 typhoon Haiyan in the Philippines, are just some of the examples of the devastation effect of natural disasters. We need to take action.

The goal of this online course is to generate designs for emergency shelters for the victims of wars and natural disasters. The participants in this course will design affordable and easy to build shelters, which could be implemented by OCHA, UNHCR, WBG, and other international organisations. We will engage with a team of architects, planners, engineers, and social workers from all over the world. After the course, the projects and instructions will be placed on an open source platform, so anyone can download and use them. 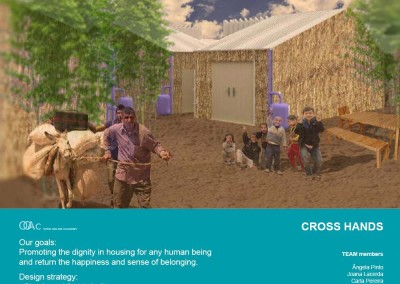 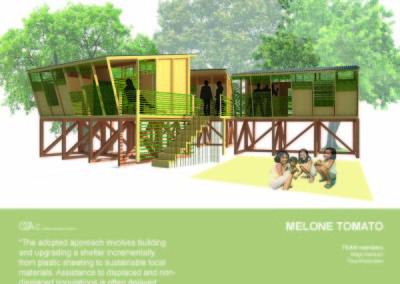 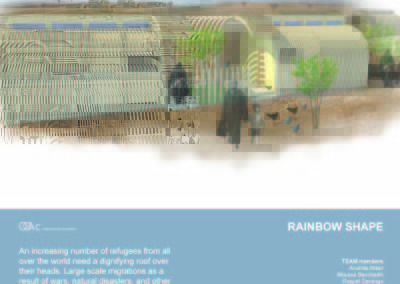 How can architecture help people in times of urgent need caused by natural disasters?

On November 9, 2013, typhoon Haiyan hit the Phillipines, causing more than 5,000 deaths and destroying the homes and cities for millions. Natural disasters are happening more and more often due to climate change. We can’t do much to stop them, but as architects we can help with the recovery and to build shelters that would withstand them.

The goal of this online course is to generate design ideas for resilient schools for the victims of Typhoon Haiyan and other natural disasters. The participants in this course design schools, which are to be implemented by the Department of Education and Architecture for Humanity in the Philippines. We engage with a team of architects, planners, engineers, and social workers. The projects and instructions were placed on BuildAcademy.com, so anyone can download and use them.

An international jury select the best projects, which could be built. Weekly lectures and daily discussions were conducted on our forum. A team of professors, consultants, and teaching assistants led by Prof. Ivan Shumkov guided and assisted all students in their work. 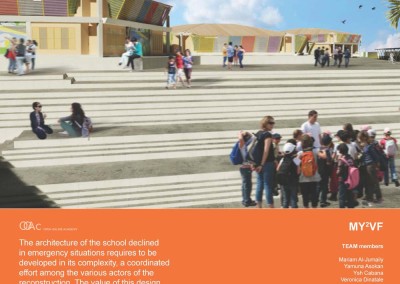 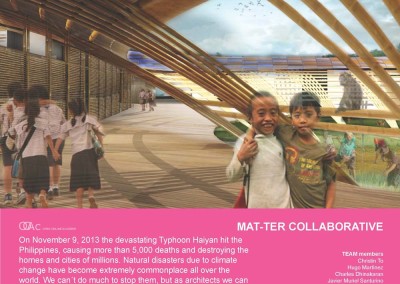 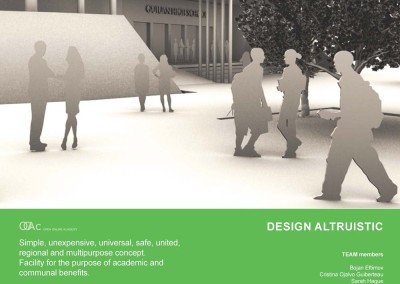 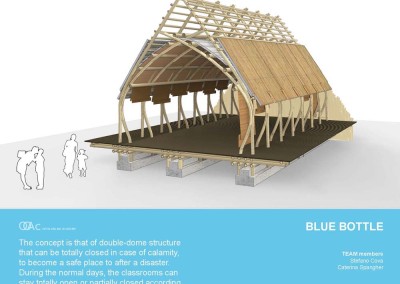 Find out more about our Project-based Solutions